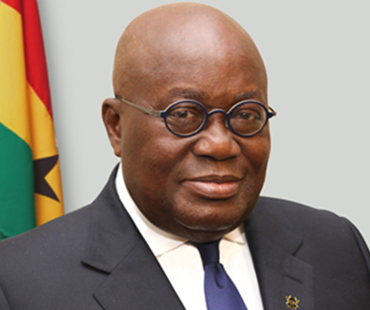 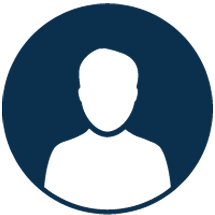 HIS EXCELLENCY NANA ADDO DANKWAH AKUFO-ADDO, PRESIDENT OF THE REPUBLIC OF GHANA

It will be recalled that the President, Nana Addo Dankwah Akufo-Addo, on April 24, 2017 pledged to make Accra the cleanest city in Africa by the end of his first term of office. He asserted it was a commitment being made by his government and invited all Ghanaians to support it in order to ensure its success. In the state of the nation's address delivered on February 8, 2018, the Presitdent further stated that the state of sanitation in the country was absolutely unacceptable, because most cities have been engulfed with filth. He emphasized that there is an urgent need for public authorities to demontrate novelty in making Ghanaian cities clean.

In the case of Accra, he promised to fulfill his pladge, which is one of the most ambitious vision of the presidency, to make it the cleanest city in Africa, by the end of his tenture of Africa. In furtherance of this objective, Government is working with various private sector operators to tackle waste management in Ghana, with strategies that are intended to effect a change in attitudes towards waste generation, as well as to improve waste management (SONA, 2018).

In complementing the effort of MMDAs pertaining to environmental cleanliness, Government has demonstrated its commitment at the highest level, towards the facilitation and creation of serene environmental sanitation conditions within our cities and the country at large.

Evidently, His Excellency the President of the Republic of Ghana, Nana Addo Dankwa Akufo-Addo, since assuming office has on various platforms underscored the need for a sustained collaborative approach between the public and private sectors to comprehensively tackle the waste menace.